London is filled with amazing pubs and bars, and South Kensington in particular is home to many of the best in the city.

You can grab a pint at the historic The Churchill Arms, enjoy some of the tastiest pub food in town at The Duke of Clarence, and sit at Charles Dickens’ table at The Anglesea Arms.

South Kensington is known for being an expensive part of London. However it’s also home to Imperial College London, meaning you can find also lots of affordable pubs, cafes and restaurants.

So if you’re looking for the best pubs in South Kensington, this list includes all of the best places for you to grab a drink.

This South Kensington pub has welcomed many noteworthy faces, including Prime Minister Winston Churchill’s grandparents. As a matter of fact, the established was named after this lovely couple!

With its flower-laden exterior, potted plants hanging from the ceilings, and intriguing photos on the walls, The Churchill Arms may be one of the quirkiest pubs in South Kensington.

Then, add to that some of the most unique, yet best pub food in South Kensington, and The Churchill Arms really stands out from its competitors.

Rather than traditional pub food, Churchill Arms serves up fantastic Thai food, including pad thai, pad si-ew, or panang curry. Pair that with a cold pint of beer, and you’ll be set for the night.

If you’re visiting London at Christmas you have to stop at the Churchill Arms, here you will find one of the most beautiful Christmas lights displays in all of London. It’s the perfect spot for gorgeous Instagram photos.

The Anglesea Arms dates back all the way to 1712. And within its hundreds of years of business, quite a few noteworthy events have taken place within its white and green walls.

Both Charles Dickens and D.H. Lawrence were known to pop in The Anglesea Arms and get some writing inspiration.

There’s even a rumor that the Great Train Robbery of 1963 – during which the perpetrators made off with £2.6 million – was planned at this South Kensington pub (a fun London fact for your next London quiz night)!

So who knows? While you’re sipping a solid pint of ale, maybe the next noteworthy London event is being planned at the neighboring table!

As for the alcohol, The Anglesea Arms is known for its set of six hand-pulled cask ales. And even though these ales are frequently rotated in and out, the locals still visit all the time, because all of the options are amazing.

The Duke of Clarence

The Duke of Clarence has made a name for itself as one of the places to get the best pub food in South Kensington.

As a matter of fact, many say that the pub food is so good that it’s the real highlight of this South Kensington bar, not necessarily the drinks.

Open for both brunch and dinner, you can order a traditional fish finger sandwich, the classic Duke’s burger, or the Hampshire game and Juniper suet pie.

But it’s the Sunday menu that keeps guests coming back again and again. Try the Guinness and maple syrup roast Angus Striploin, the mushroom and carrot Wellington, or the roast breast of Dorset lamb.

And while the food may be the reason The Duke of Clarence is one of the best pubs in South Kensington, you still can’t forget about the drinks. You can pick something fancy from the extensive wine list or opt for a simple cold beer.

A post shared by The Duke of Clarence (@thedukeofclarenceaus)

Named after the famed castle in Windsor, The Windsor Castle pub in South Kensington has made a place for itself as well.

The Windsor Castle is actually a sister pub to The Builder’s Arms. So you can get all of the same food and drinks at these two South Kensington pubs, but you can choose the atmosphere that you prefer.

So while The Builder’s Arms is bright and airy, The Windsor Castle is classic and historic. You can sit in the vintage books, take in the Victorian wooden screens, and simply enjoy the traditional atmosphere.

Since The Builder’s Arms is located next to many of the best London attractions, including Hyde Park, Royal Albert Hall, and Kensington Palace, this South Kensington pub is a great place to take a little break from your day of adventures.

With its large windows and bright green accent plants, The Builder’s Arms is certainly one of the most inviting pubs in the borough.

And unlike many of the best pubs in South Kensington, The Builder’s Arms doesn’t just cater to beer lovers. While you certainly can choose from the extensive beer selection, this pub also has options for cocktail fans and cider enthusiasts too.

The Builder’s Arms is open for bottomless brunch, dinner, and Sunday roast.

At brunch, you can order a delicious eggs benedict with creamy hollandaise. At dinner, you can try the pan-roasted venison with spiced squash puree. And on Sundays, you can opt for the 21-day aged rib of beef.

A post shared by The Builders Arms Kensington (@thebuildersw8)

Final Thoughts on the Best Pubs in South Kensington

The best pubs in South Kensington are filled with intriguing history, delicious food, and of course satisfying drinks.

You can enjoy the atmosphere of the landmark The Windsor Castle pub, savor the flavorful Sunday roast at The Duke of Clarence, and maybe even see the next memorable London event in the making at The Anglesea Arms.

South Kensington also happens to be one of the best places to stay in London, including for first-time visitors.

This posh borough is full of exciting things to do, as well as including many of the most beautiful places, the most iconic landmarks, and the most Instagrammable places in London.

Are there other good pubs in South Kensington that I should feature on this list? Let me know in the comments below!

Looking for more London tips? Check out these guides!

Enjoyed reading about the best pubs in South Kensington? Pin it! 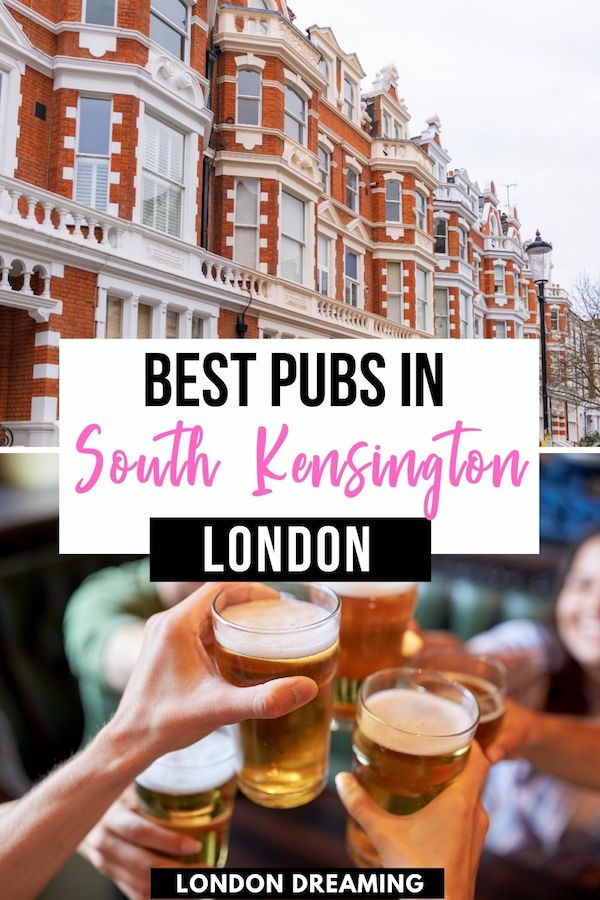 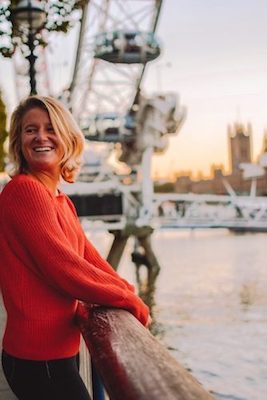 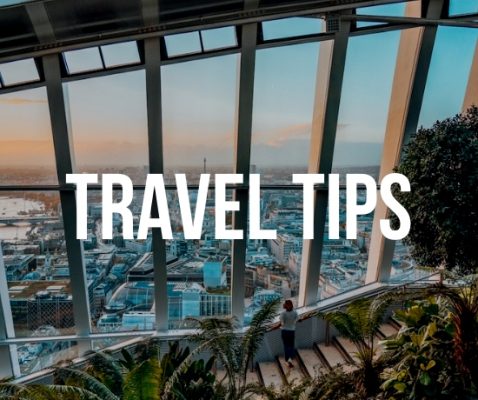 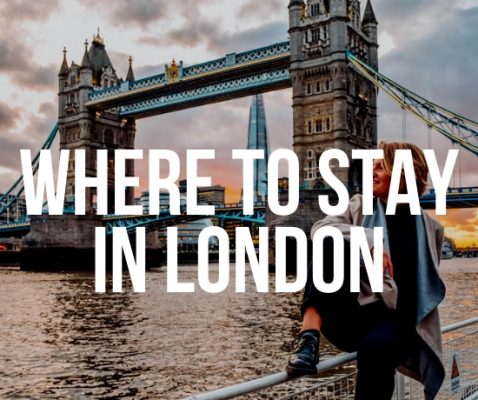 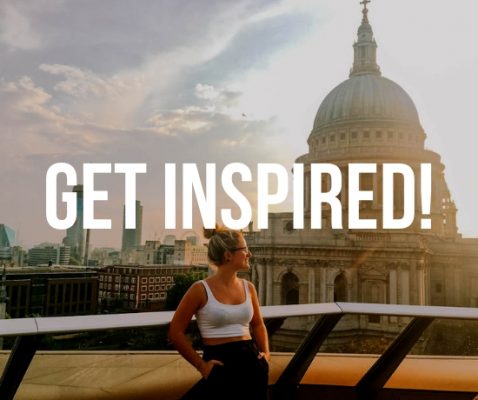